“Companies that limit themselves to old and many times nonfunctioning models, might have quite difficult situation with recruiting the right candidates at the present and even more in the future.” says Managing Director from Synerta Personnel Lubo Homola in ZISK magazine.

What is today the key aspect in CVs for recruiters? Experience, education, determination or talent of the candidate?

The world around us is much more interconnected than we are usually able to imagine. Even the smallest parts can surprisingly tell a lot about the whole. And it doesn’t matter if we will call it the age of big data, machine learning, neural networks or artificial intelligence. That is why the vision that some aspects of CV are important for recruiters will be slowly but surely losing its meaning. Look at the most rapidly growing industries because the other industries will follow them soon. 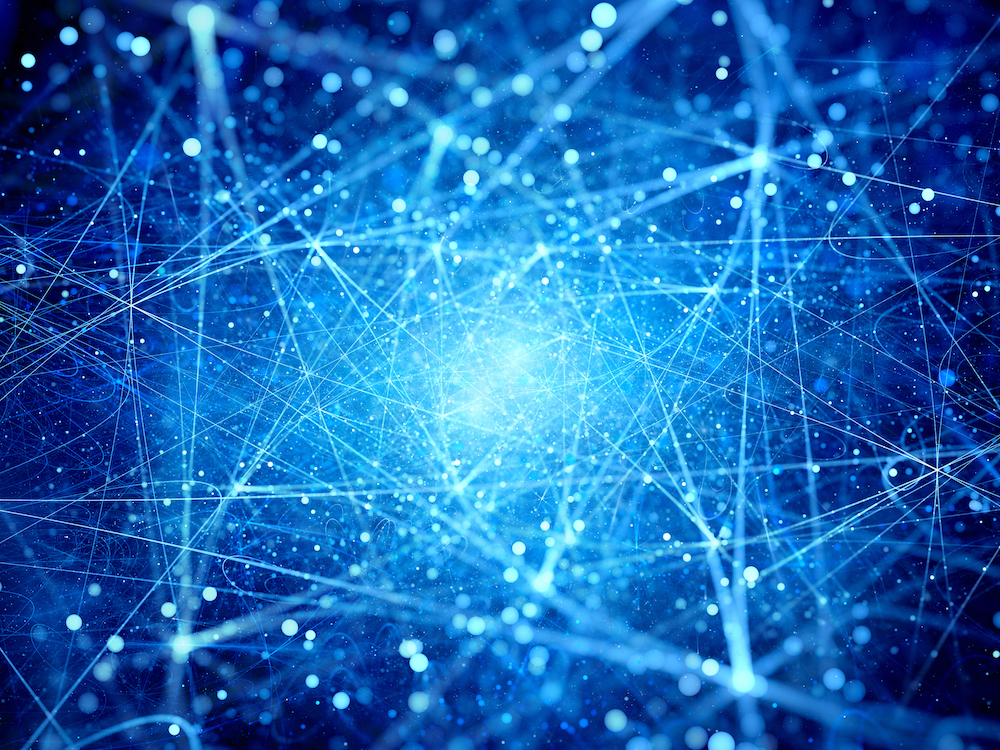 So how is the work of recruiting firms changing?

We can, in a simplified way, divide the work of recruitment agency into two basic parts: search and select. Today it is quite obvious that to publish a job post onto 1-2 portals is not enough. In principle, you must become a very skillful marketer and address relevant audience that is more or less different with every job position. Considering the real market, believing there is regularly updated database of candidates that will find you the right and currently available candidate – is a bit out of reality. Large enough databases with actual and up-to-date profiles are maybe some strong local job portals and LinkedIn. The second part is that the recruiting firm will select. Here again, it is naive to think that things stay as they are today. It is not enough that somebody reviews the CVs and prepares a short list. Then someone with a position that starts with “Senior” will conduct 60-minute interviews with selected candidates.

So where is the work of recruiting firms going?

Few years ago, we couldn’t imagine that a computer will be in each household. Today, based on data, supermarket knows sooner than you if your daughter is pregnant. It is notoriously repeated case of working with big data in Target retail chain. Father of the young girl first come to visit the store director and complain about the fact they were sending her offers for soon-to-be mothers. Few weeks later the same father came to apologize because his daughter was really pregnant. Another example might be studies published in recent years where renowned universities shows they can estimate certain human characteristics with 95% accuracy based on data from social networks. But it is only what is on the surface. Some experts in this field assume that the amount of data processed in last two years is bigger than the data humankind processed in last 3000 years.

Malcolm Gladwell describes very interestingly about selecting the candidates that are to be successful and hiring mismatch challenge. He compares hiring test with real results in practice among lawyers, hockey players, basketball players or football players. In other words, traditional assessment criteria just fail in real life. A player, that is in “hiring” phase tested in 100s traditional ways and in the test ranking is at the lowest positions, becomes the most successful one in the real world – and vice versa. And this is similar in many areas. The other side of the coin is how reliable are the tests where people declare themselves their human and work-related parameters. This is quite a broad topic. In short – what people say doesn’t have to be what people really do and who they are. That means gathering the true information and data is definitely a big challenge for recruiters if they want to provide their clients with the right candidates. 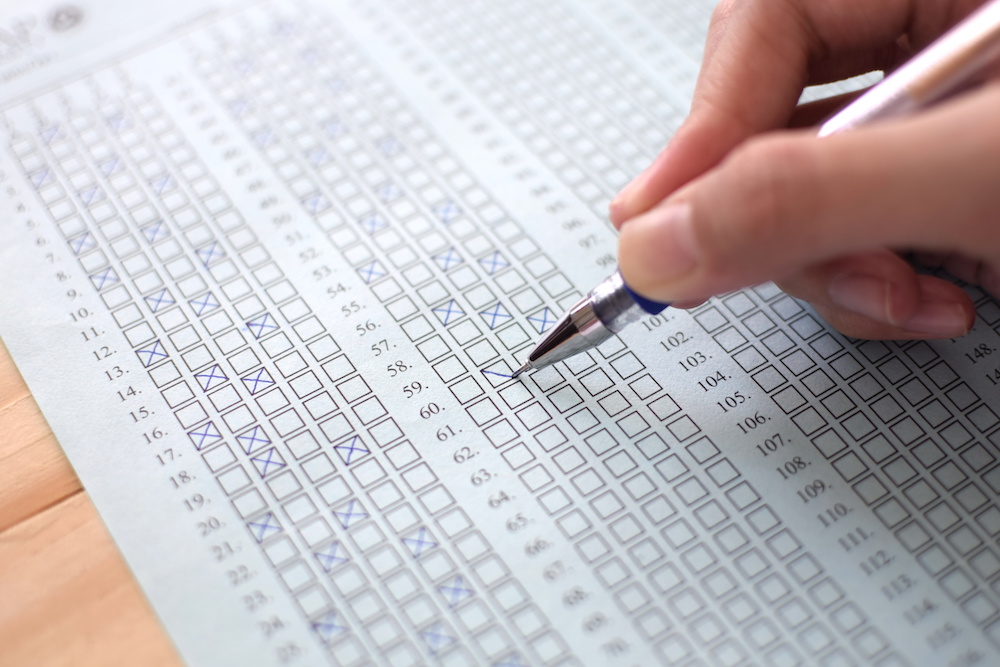 And in what areas can be improved from the side of clients of recruiting agencies?

Generally speaking, they do not need to improve in anything. However, it will go the way “you get what you want”. Recently we were asked by our potential client to use a questionnaire with all the candidates asking them if they want the job because of career, company itself, environment or money. It really doesn’t work. Fortunately, the number of clients who are willing to listen is growing. The best satisfaction for us is that our clients see themselves it works for them. In HR business you can generally say that the companies hire people based on their experiences and skills, and later they fire the same candidates based on their traits and predispositions. We believe that human traits do not change – they are like DNA. People can adjust their approach or adopt their behavior in certain environment or circumstances. People can discover, suppress or control their traits during their life. However, they can never gain a trait or get rid of one. Traits have effect on everything people do. Therefore it is very important to be able to diagnose human predispositions and based on that selecting the right candidates.

Are really the traits diagnostics of candidates so important?

There are some voices around the globe that are talking about “dying off” HR business as we know it. On some forums even the people from large companies unwillingly mention certain ways how to make sure in advance you selecting the right persons. But it is understandable that each company protects its know-how that works. It might be a significant competitive advantage. But honestly speaking, the clients are only humans too. Some of them would prefer to conduct 5-6 tests, 3-4 interview rounds and meeting as many people from inside the company as possible. In general, they many times scrutinize things that are not even important for the position. Or there are also clients who are using the services of recruiting agencies but are able to decide if the candidate is qualified or not – just based on a quick look at the CV. So even recruitment consulting services are not for everybody.

What can a client get from cooperation with a recruiting agency?

The main goal should be to search and select the right and suitable person. Not to repeatedly waste time, money and energy with initial training. Not to do a new hiring process in few months because the candidate was not suitable. Not to demoralize the other employees because they can see that the new manager is incompetent. Not to lose business opportunities because of inappropriate candidate. Consequences of bad hires bring a much broader overall financial and nonfinancial loss than just a salary of wrong candidate. Based on some studies, average bad hire costs are in tens of thousands of euros. So if the investment to cooperate with a recruiting firm is at a level of 2-3 multiple of gross salary for one candidate, the client should benefit – assuming the right candidate choice.

Nowadays it’s no exception that an accountant wants to manage people and a cook wants to be a sales representative. What kind of trade-offs could be made with similar candidates? What to consider at first?

I think there are only those limits that we set ourselves. Although the more precise would be to say that even limits or predispositiopns are very individual and unique. But it is very important to use them to its full potential. Otherwise it wouldn’t be possible that a football team with a few times lower budget than favorite ones wins the league. In addition, it wouldn’t be possible that a person who didn’t succeed to be hired to KFC and fails 10 times to get to Harvard is one of the most successful people in Asia. Again, it wouldn’t be possible that a person who wasn’t initially hired by Tesco will make it a market leader later on and Tesco stock grows 10-fold. There are many similar examples and there are surely some around you. I personally know an ex-cook who is a very good salesman at the moment. Companies that limit themselves to old and many times nonfunctioning models, might have quite difficult situation with recruiting the right candidates at the present and even more in the future.